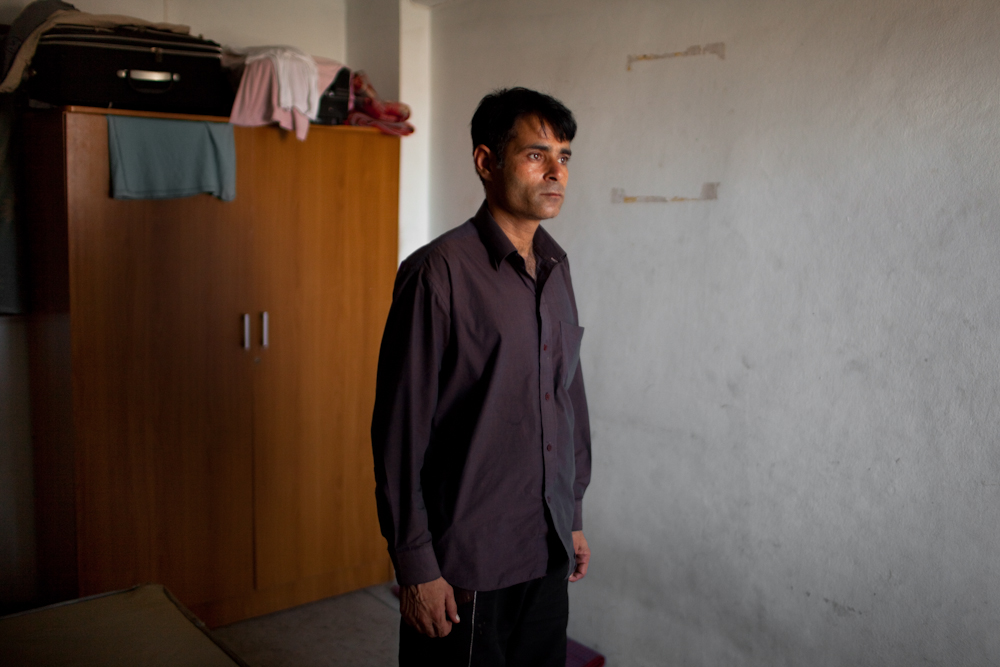 
Dawood, an asylum-seeker from Lahore, Pakistan. He arrived to Bangkok in December 2013. He is Ahmadi Muslim. After receiving constant death threats, he and his family was forced sell everything they owened and leave his homeland. Ahmadi Muslims are a religious minority who is often targeted and discriminated against by other Muslims living in Pakistan. His visa application interview is December 2016. Mar. 2015