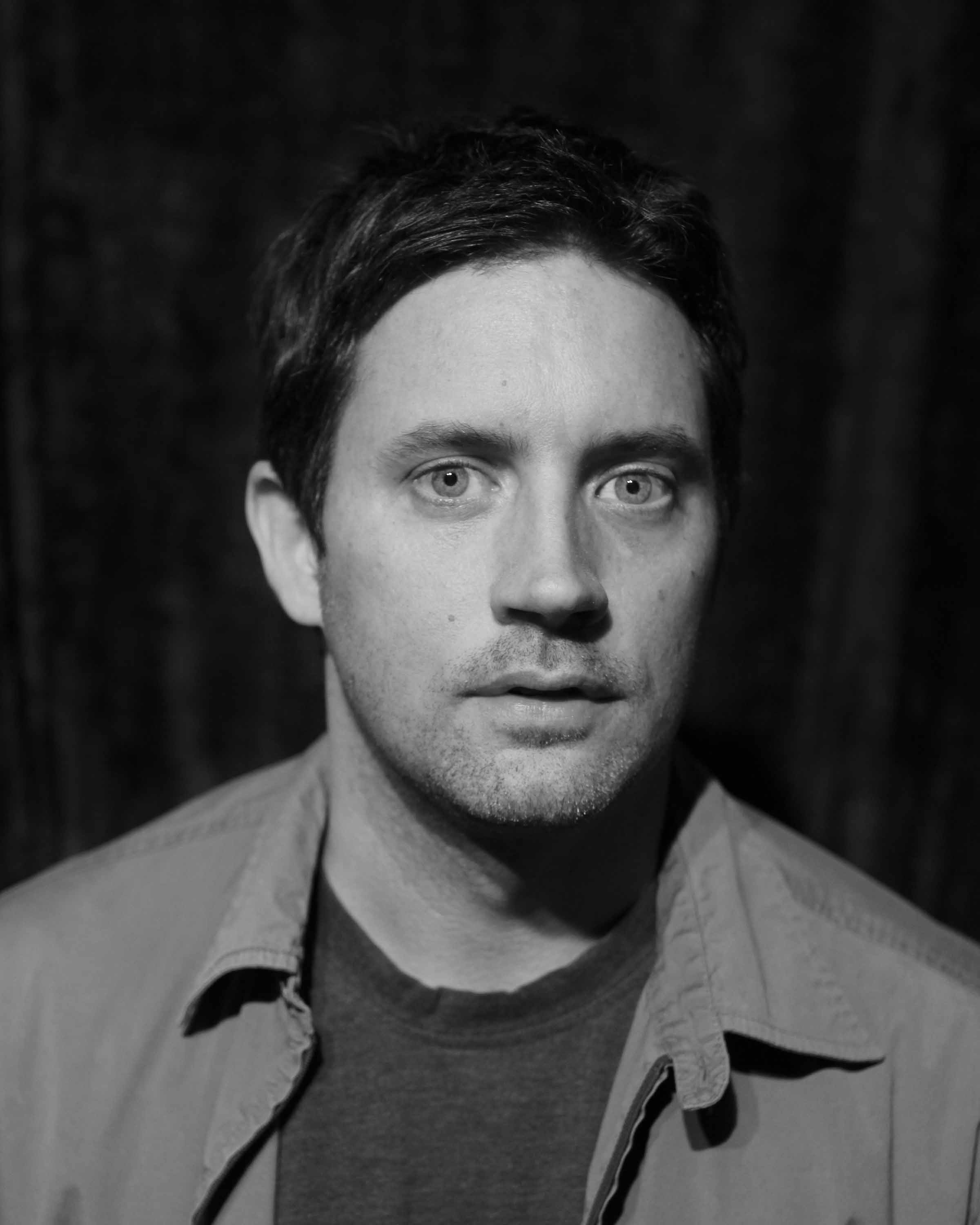 Brian is a photographer, currently living in New York City. His interest in photography began after exploring Central America. Soon after he attended film school for the next few years, he had the privilege of working on various projects in the independent film industry. He again found himself wanting to explore on a higher level in the field of still photography focusing on stories.

Brian is a graduate of the documentary and photojournalism program at The International Center of Photography, where he was a recipient of the Director's Fellowship and most recently the Rita K. Hillman Foundation Fellowship. His work has been exhibited at festivals and galleries nationally and internationally such as powerHouse arena in Brooklyn, Guatephoto Festival, Guatemala, and the Multimedia Art Museum in Moscow, Russia.

2010 - Bodies and other things, International Center of Photography, New York

2011 - Featured in One Life, Documenatry stories