Political Prisoners of a Revolution: driscoll_28771 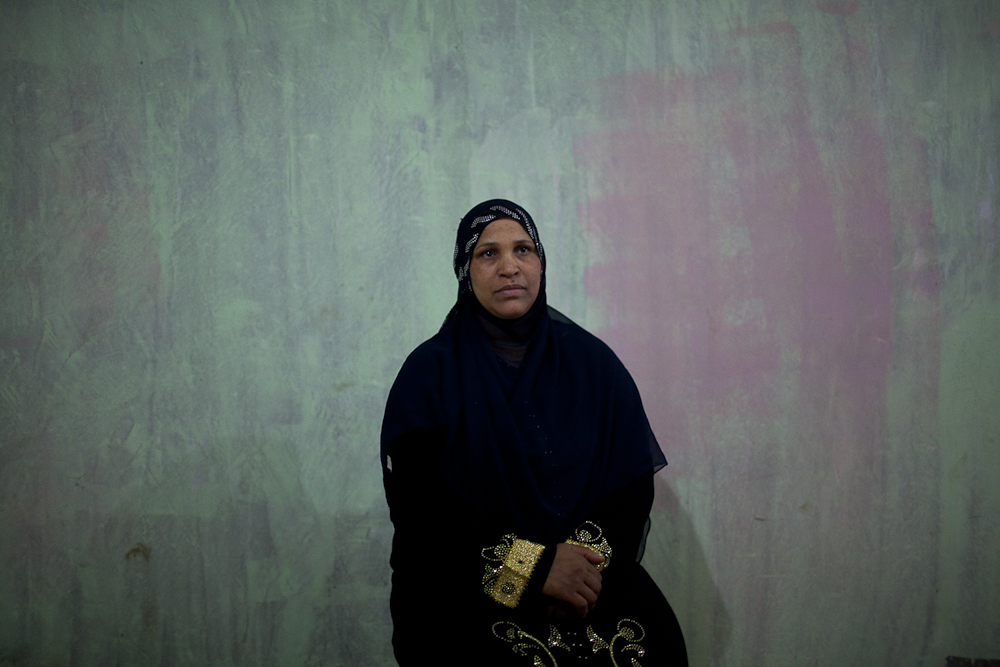 Mother of Ahmed, 20, who was detained for 11 months inside a military prison. He was released late Dec. 2011. Ahmed was accused of throwing Molotov cocktails in Tahrir Square during the first uprisings in Jan. 2011. Ahmed was searching for his brother and within hours he was picked up and arrested. His mother eventually discovered his name on a long list of prisoners at a nearby police station. When she located him, he already been found guilty. Ahmed endured many acts of torture, while living in an inhumane environment. Egypt. Mar. 24, 2012