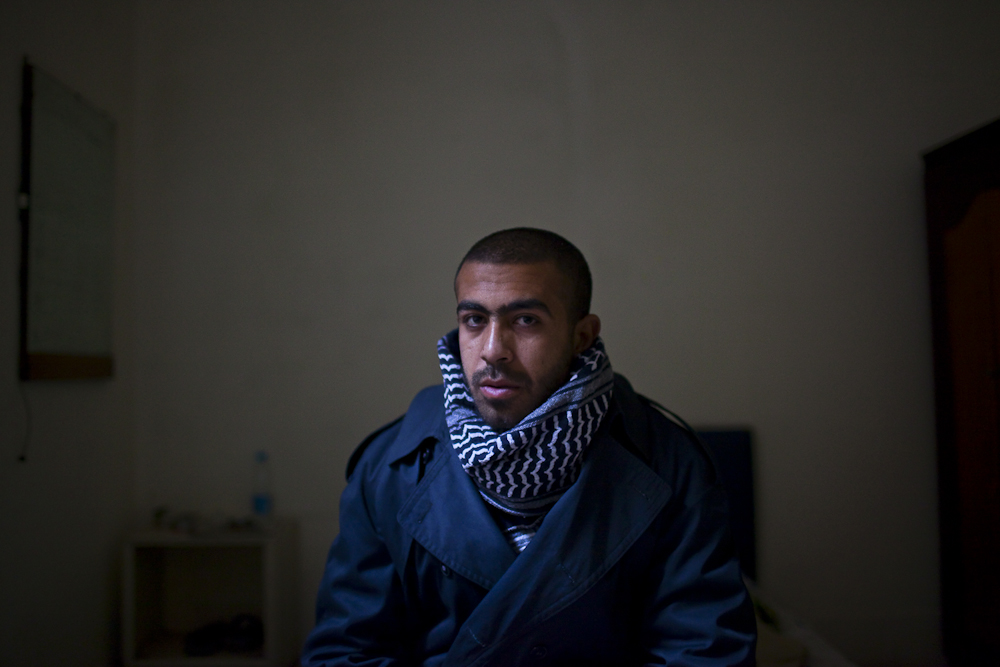 Mohana, 23, an assistant medic at makeshift hospitals suddan uprisings was captured on Mohamed Mahmoud street in downtown Cairo, mid Dec of 2011. He was accused of protesting the government. Mohana was blindfolded and taken to Tora prison where he was detained for 22 days. Mohana was stripped down, forced to endure electric shocks, scalded with hot water and was badly beaten by the National Security. There is a chance he can serve up to 10 years in prison. Feb. 16, 2012